The tonality of x-ray photography and, of course, the fact that we can look into a solid object appeals to me. I’m the first to admit that I lean over at the airport security checks to get a glimpse of the guy’s monitor that looks into my luggage. The transparency that gives us a sense of security is what my visual investigation was all about.

I’ve learned from creating these collages on my Ipad to make them just like photographers John Heartfield would create his photomontages with an enlarger in the darkroom. Using a soft edge to mask and blend images with double exposure.

This kind of artwork would be suitable for assignments about; Security, Dreams, Fear, History, Transparency, Cyber-Attacks, etc. 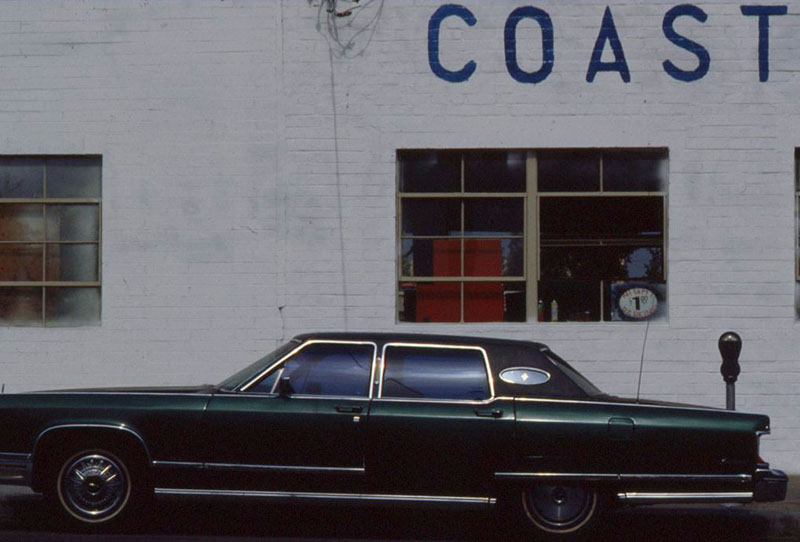 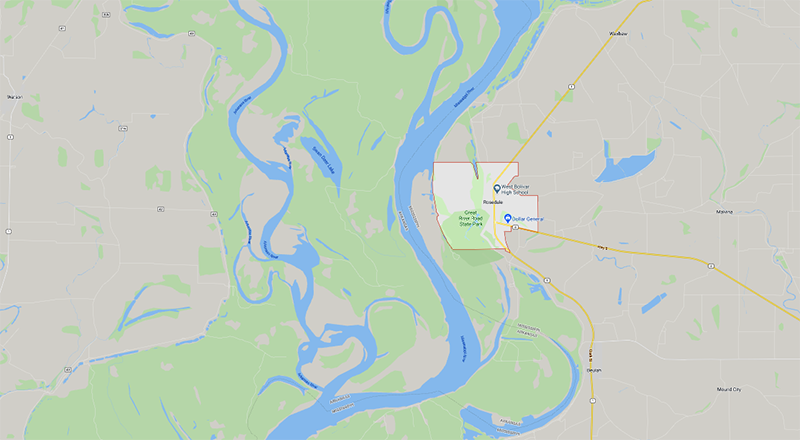 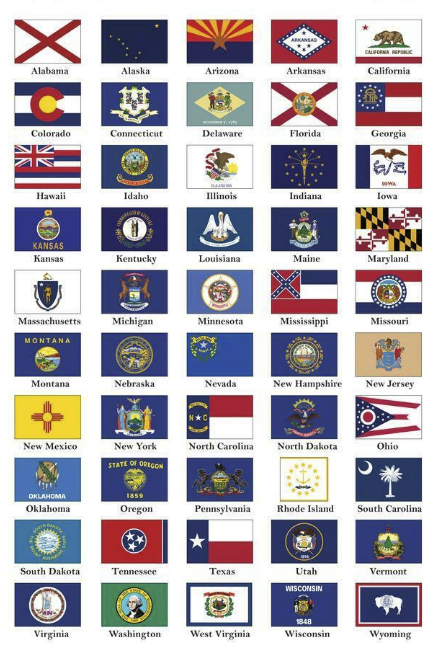 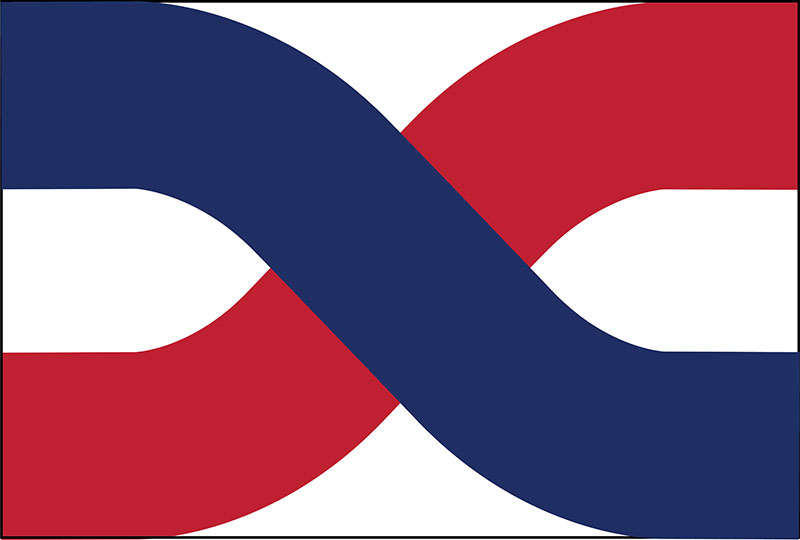 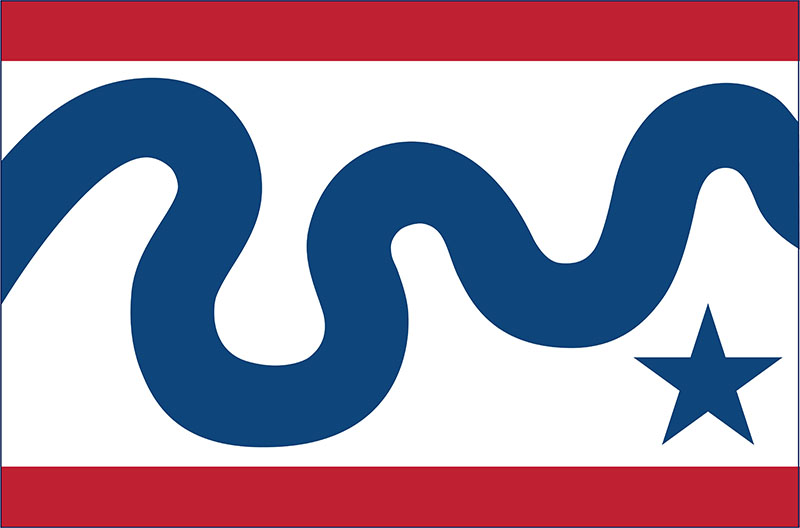 It’s morning, and the aroma of freshly brewed coffee wafts through the kitchen while I’m waiting for the coffee to finish percolating, I glance out the mudroom window and find my mind wandering looking for my dog Zuzu. I know she died a few months ago, and yet I still look for her familiar outline sitting outside, waiting for me to take her out for our morning walk. A tiny little sparrow hops right up to my glass front door and starts picking away on the door matt. Help yourself, little fellow. Nest building requires lots of fibrous material and bravery to get it at my front door.
The decaf coffee kicks in and I start my day by watering the garden and the newly transplanted bushes.
A few days later, I find a small birds nest under the cedar where the little sparrow flew with his fiber bounty gattered from my doormat. The wind must have blown it lose overnight; the good news is there were no eggs in it. Upon carefully inspecting the nest, I could see a strand of blue plastic ribbon from a frayed tarp, grasses, and several white dog hairs from Zuzu.
My mind wanders to about what happens to our bodies when we die. Our dead bodies transform into something else; in Zuzu’s case, parts of her body became a bird’s nest.

I like my body to become a tree after I’m dead.

Easter Sunday, Zuzu stopped eating and refused to go on a short walk. Her belly looked a bit more round than usual, so I took her to the veterinarian at daybreak the next morning. After an x-ray and an ultrasound, it turned out her spleen leaked blood into her body, and she needed surgery to stop the bleeding and remove a mass on her spleen. The ultrasound revealed some spots on her liver as well.
The next day, with the ongoing covid19 pandemic, I drove her to the animal clinic, where I put on my mask and called the front desk from my parked car. I handed her over to a nurse technician, hoping to see her alive after her surgery. The doctor called me from the operating room with bad news. The few spots seen on the ultrasound was a large tumor that had engulfed her liver, and the fistulas were about to burst as well. I had to let her go right there, by phone.

I did say “Goodby” to her, and I’m terribly sad that I did not get to say “Hello” again.

Zuzu liked long hikes, playing in the snow, peter-patter trough mud puddles, barking at squirrels and deer, hauling with the local coyotes, snapping up dog treats, sitting outside in front of my studio listening to the birds and crickets.

Zuzu did not like gunshots, fireworks, nailguns, vacuum cleaner, and lighting, in short, anything noisy. She also didn’t like other dogs unless she was properly introduced. Snooty dogs who would walk by without
proper greeting would be barked at any time of the day.

Zuzu was a Chocolate Lab mixed with a Border Collie; she will be missed by friends and family. 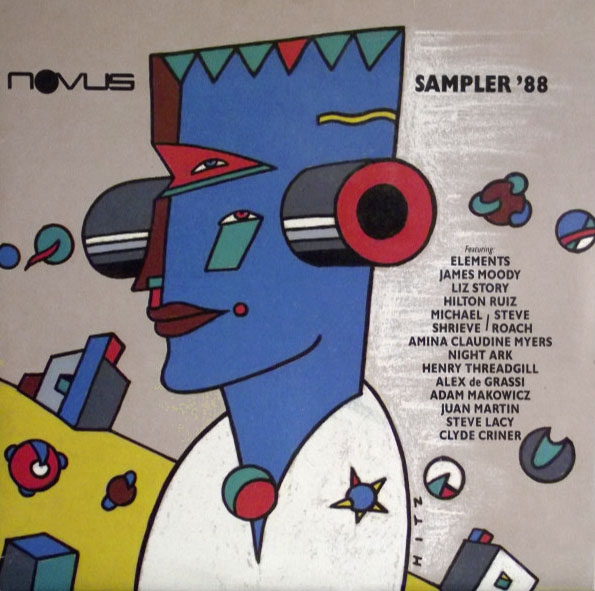 I found this vintage illustration of mine via an internet image search the other day. It felt like finding a lost child that I bearly recognized. In 1988 the record industry was just about to switch over from records to CDs, and I got a chance to create artwork for the last RCA records covers. At the time, RCA Records did send these sampler records to radio stations to promote the artists. In retrospect, it was the last tail end of a design and illustration tradition-steeped era where all the artwork was created by hand in conjunction with analog equipment. Fun memories. The Art Director Ria Lewerke.